GAME OF THRONES FILMING IN ICELAND 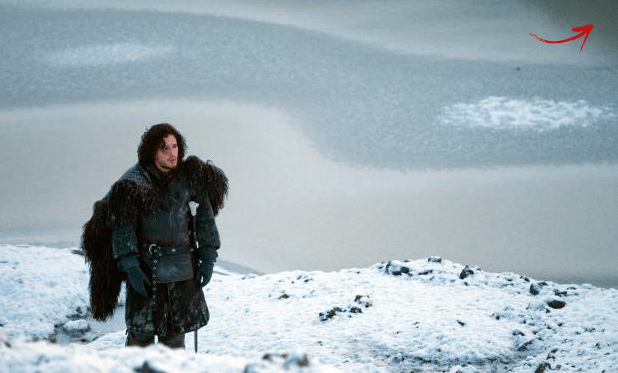 THE WINTER HAS ARRIVED Actor Kit Harington while filming in Iceland in 2011. Photo/Vilhelm Gunnarsson

The cast and the crew of “The Game of Thrones” returned to Iceland in January to film scenes for the seventh season – 2017. According to local news site Vísir.is the producers of the wildly popular TV series did have great success filming for the new season.h

The Game of Thrones (GoT) has previously been partially filmed in Iceland. Scenes for GoT Season four were filmed in locations such as Þingvellir National Park in South Iceland, Lake Mývatn in North Iceland and near Gullfoss waterfall and Geysir geothermal area in South Iceland. Þingvellir was featured in the season’s very first episode.

Scenes for GoT Season 3 were filmed during the winter in Iceland in 2011 and scenes for Season 4 were filmed in July 2013.

As all GoT fans the winter has arrived to Westeroos, meaning that snow and ice will feature heavily in Season 7. And that is something we have in abundance in Iceland during January!