HEKLA IS READY TO BLOW! 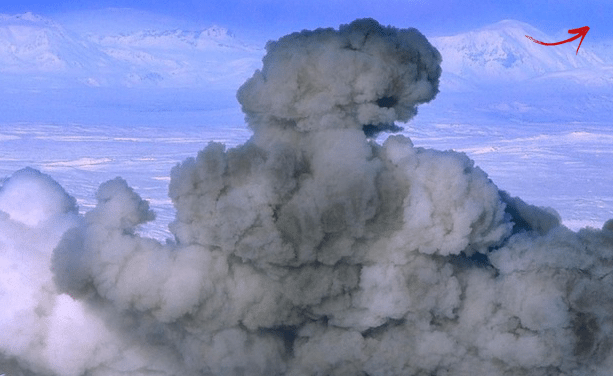 A geophysics professor from the University of Iceland has warned people not to travel up Hekla volcano in South Iceland as it could erupt at any moment.

As reported by Icelandic news website visir.is (link in Icelandic), Hekla erupted regularly ever ten years or so from 1970 to 2000 – but has now been silent for sixteen years.

According to Professor Páll Einarsson, pressure readings within the famous volcano are now higher than before the last two previous eruptions – meaning it could blow with little warning.

“Hekla is a dangerous volcano,” says Einarsson. “We could be looking at a major disaster when the next eruption begins if we are not careful.”

“Hekla has become a very popular tourist destination. Nowadays, there are tourist groups on Hekla most of the summer,” Einarsson explain in the visir.is article.

“There are also 20-30 planes full of passengers flying right over the top of Hekla every day,” he warns. “This is a risky moment which we need to take seriously.”

New measurements have shown that Hekla has been gathering magma and internal pressure is higher than before the last two previous eruptions. “Hekla is ready – at any moment,” Einarsson concludes.