HOW TO SPEND MARCH IN ICELAND 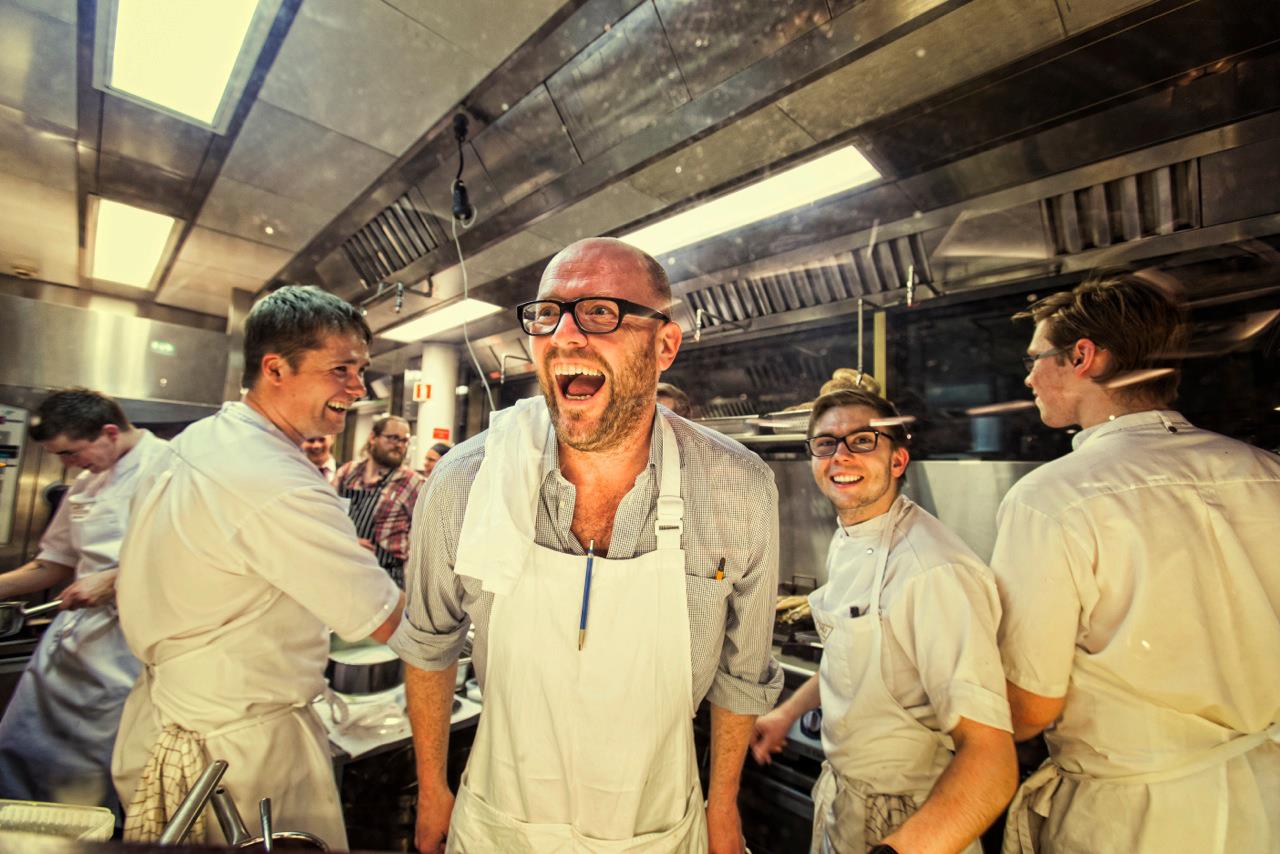 From Food and Fun in Iceland

Here are some recommendations for you when visiting Iceland during March.

As the Icelandic winter slowly retreats, you won’t need as heavy layering of clothes, but summer is still months away so check the weather forecast each morning. There might be mild days where an Icelandic wool sweater will do – and there will also be days of a roaring rainstorm so severe it will neither be fit outside for man or beast.

The days are still short but the light outside is downright magical – ask any serious photographer who’s been to Iceland. There’s something to be said about the light; crisp because of minimal air pollution, yet soft because of the low position of the sun in the sky. that makes for a tight angle delivering softened sunrays. You will work miracles with a Leica, but an iPhone will also let you deliver quite a bit of photo wizardry.

Speaking of photography, may we suggest you take the elevator the the top of the tower of Hallgrímskirkja cathedral? As the massive church dominates the entire city, you will be rewarded with some amazing panoramic views of the colorful downtown Reykjavík. Talk about a photo opportunity . . . To this end, bring an ample memory card for you camera. Big.  As in huge.

Do not miss out in Design March, an annual event revolving around every field of design imaginable. Graphics, furniture, clothing, jewellry, mixed media, you name it. More or less the entire town centre becomes a design showroom of some sort and the streets are buzzing with an irresistible, creative vibe.

And lest we forget, March 1st is something of an unofficial holiday in Iceland. The reason? On this day in 1989, beer was legalised again after 74 years of prohibition. Don’t ask us why, but strong liquor was legal – beer wasn’t. It is now, however, and the local craft beer scene is booming. Several bars in Reykjavík carry a mind-bending selection of bottled brews and tap, so leave the car keys behind and raise a glass to Beer Day. Skál! 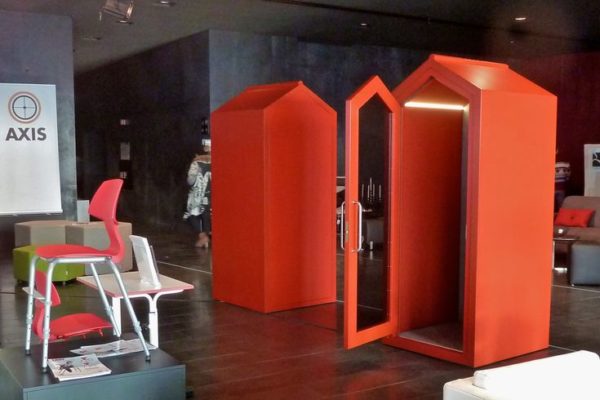 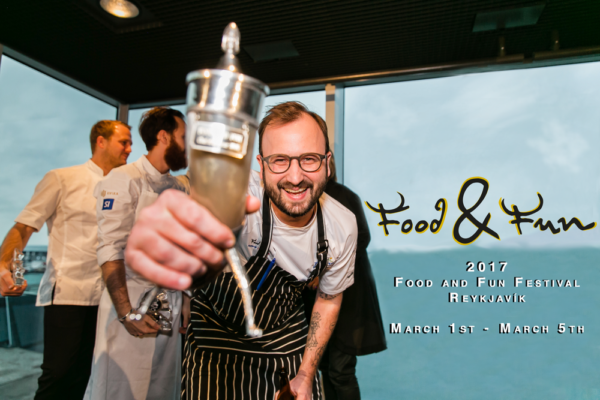 View Larger
Have a question? Yes!