The Unique Places of the South Coast

This convenient 3-day tour allows you to experience some of the most enchanting places in Iceland where ice plays a part. Ice may be nothing more than frozen water, but in the right context, the right surroundings, and the right quantity, we promise that it will leave you with some unforgettable memories of sights almost beyond belief.

Jökulsárlón, The Glacier Lagoon, is one of the more enchanting places in Iceland and as such among the most popular locations to visit and photograph. The Glacier Ice Cave is just as mesmerizing, and collectively these unique locations will leave you with memories of the incredible manifestations of ice; the awesome forms frozen water can assume.

Book this tour for three unforgettable summer tour in the Southern part of Iceland, just 5-hour drive from Reykjavík. Along the way, you will see several other natural attractions to make the trip all the more memorable.  Seize the day and use this opportunity to create the perfect 3-day stay in Iceland. You can see the booking availability in the calendar to the left.

You can rearrange days, activities and routes as you like from scheduled itinerary.

THE SOUTH COAST’S GREATEST WATERFALLS AND BLACKEST OF BEACHES 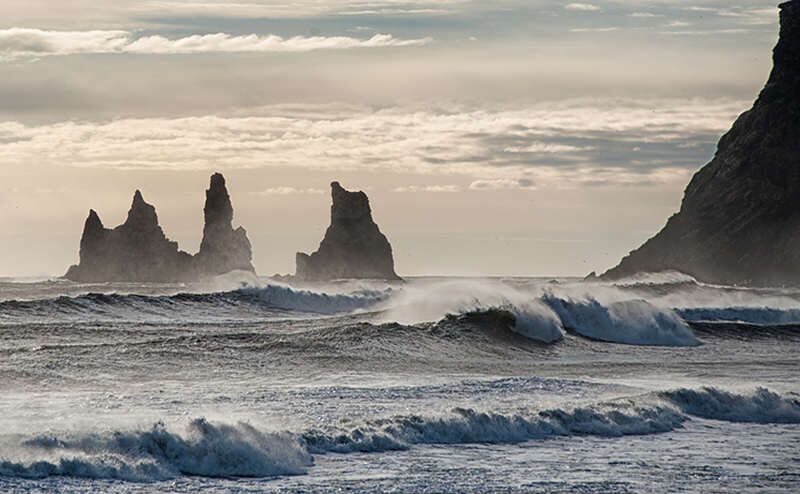 Making your way to Jökulsárlón takes a few hours but fortunately, the drive is packed with locations worthy of a stop. You would do well to make an early start as there will be loads of tempting stop to make and you will want to enter the hotel before night falls.

Ultimately, it is you who decide where you make your stops as you cruise along the South of Iceland. Here are a few stops you probably do not want to miss. First off, there is Seljalandsfoss. This may not be the most powerful cascade in Iceland but the 60 metre-drop is impressive nonetheless and it presents a rare trait: you can actually walk behind the plunging water.

A little further inland is Gljúfrabúi waterfall, with a 40 metre drop inside a gorge, hence the name (“Gorge-dweller”). Legend has it some reclusive hermits lived here in centuries past and if they did, they were surely drawn in by the spectacular sight of the water plunging its way inside the gorge. Back to National Route 1, the Ring Road, and next up is Skógafoss, a massive waterfall with  booming noise as the 25-metre wide river crashes 60 metres below, resulting in a lot of spray and almost perpetual rainbows in the mist.

Next stop is an interesting one; not exactly a natural attraction but a popular stop nonetheless. In 1973, a US Air Force Douglas Dakota was flying towards Keflavík Air Base when it ran out of fuel and had to force a landing on Sólheimasandur Beach. Fortunately, there were no casualties except for the plane, which sits is the black sands to this day, subject to slow erosion by the sands of time. Literally.

Now for the famous Reynisfjara beach – The Black Beach. (Word of advise here: You need to be extra careful at this beach; the waves can be treacherous, to the point that several casualties have been recorded in the last few years as a result of reckless wandering too close to the waterfront)

This is a highly impressive shoreline stretch of pitch-black sand, a popular stop for tourists in Iceland and not just because of the impressive black sand. The beach also sports an impressive cliff of regular, octagonal basalt columns. The cliff, named Hálsanef, and Reynisdrangar, a row of tall basalt stacks out in the sea, add to the overall effect. A short drive takes you to the massive cliff og Dyrhólaey. End your day by checking in to you hotel.

VATNAJÖKULL ICE CAVE AND THE GLACIER 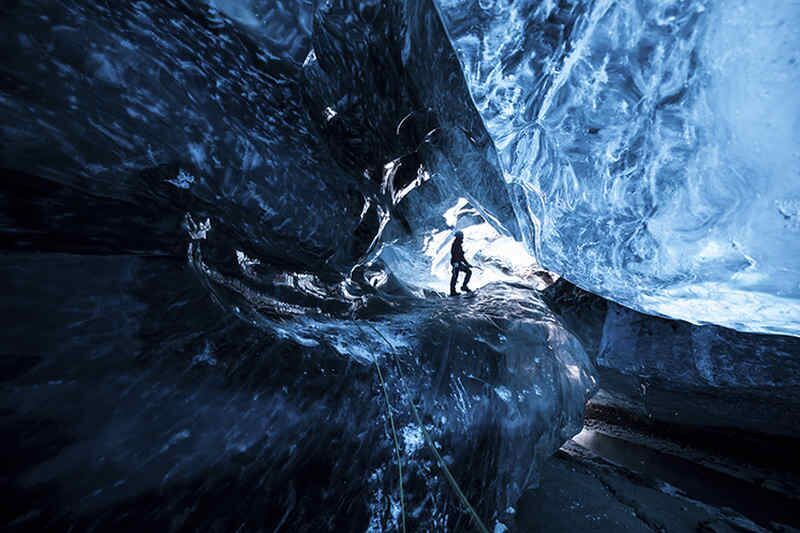 After an early start and breakfast, remember to leave your luggage in your room as you will spend next night there as well.

Driving further East you will soon enter the realm of the Glacier Lagoon. You can choose between a few departure times for the Glacier Ice Cave tour, it is recommended you show up for the tour at least 20 minutes before your booked departure. You will reach the starting point of the tour on a modified 4×4 vehicle, and while you’re there you will have more than an hour to take in the immense beauty of the ice cave and surrounding area. Remember your camera and hiking shoes!

Make no mistake, this is where you will be blown away by radiant blue domes of crystal-like creations. Meltwater creates these awesome natural caves inside Vatnajökull, the biggest glacier in Europe, and the sunlight filtering through gives the ice a magical, blue tint. If someone asks if this place is worthy of Instagram, just tell them Instagram is hardly worthy of the Glacier Ice Caves of Vatnajökull. Joking aside, when you enter the cave you will understand.

For the latter part of the day, the famous Jökulsárlón – the Glacier Lagoon. The creation of this natural wonder can best be described like this: Breiðamerkurjökull glacier, a section of the great Vatnajökull, is slowly melting. Subsequently, giant icebergs keep breaking off and go floating through a lagoon. On their way towards the sea. Some of the ice collects on the shores of the lagoon while the majority of the pieces drift slowly out to sea. Here you can get tickets to a slow sightseeing cruise around the iceberg lagoon and rest assured; even if time seems to stand still, it actually flies because you’ve never seen a place like this before.

After a day of incomparable adventure, return to the hotel. 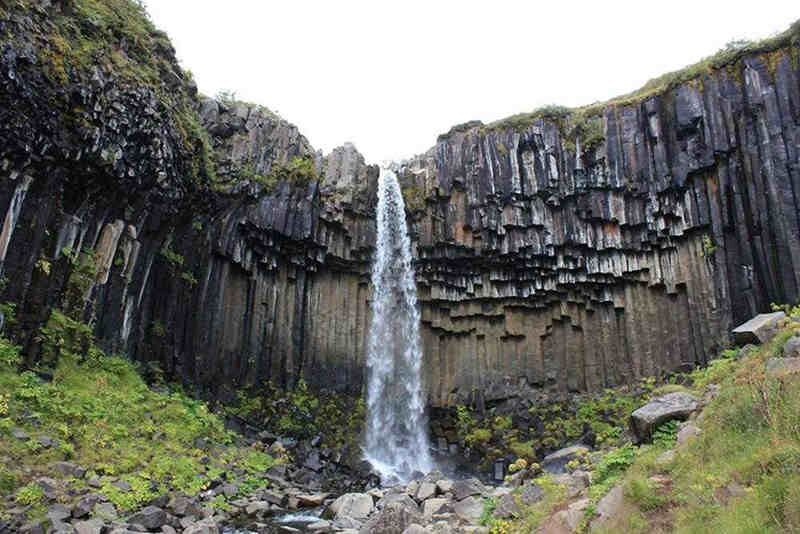 On your way back to Reykjavík, we strongly recommend a stop at Skaftafell National Park. Here your options include a gaze at Hvannadalshnjúkur, Iceland’s highest peak, a fantastic hike to see the unique Svartifoss waterfall (approx 90 minutes) as it plunges from an impressive wall of black basalt columns, hence the name: The Black Waterfall. You can also go on a glacier hike on Svínafellsjökull glacier. The hike is not very demanding but rewards you with some spectacular views!

Head back to Reykjavík or Keflavik Airport (you might need to add one more night in Reykjavik, according to your travel plans)

PLACES YOU WILL SEE

WHAT TO BRING AND DON’T FORGET

GOOD FOR YOU TO KNOW

Weather in Iceland is notoriously unpredictable, hence the local saying: if you don’t like the weather, wait five minutes! This holds true for all seasons so regardless of the time of your visit, prepare well before start driving and make sure you are able to find your way back home safely. Never hesitate to ask the locals for advice when needed. They know how to deal with difficult situations and are a friendly bunch to boot.

It is of imperative importance to keep in mind that Icelandic roads are quite narrow. You are not driving on anything like US freeways or European autobahns. Due to constantly changing weather conditions, roads can be slippery in summers and icy in the winter or just might be loose gravel alongside the asphalt and single-lane bridges can be particularly treacherous. You might find the tarmac cut off, continuing with a gravel road which commands special precaution. Drivers need to be alert at all times, adhere to speed limits and take care whenever traveling on Icelandic roads. There is also good reason to warn drivers about the animals. Icelandic sheep can roam the open countryside and on the roads during the summer season. They can be quite unpredictable and drivers are advised to keep a watchful eye on them along with other animals as well.

Remember to take your own, sweet time; if you don’t, you’re bound to pass something and miss out. Now that you’re finally in Iceland, you wouldn’t want that, would you?

See our sample of our accommodation options below. Single person bookings will be in a single room and bookings of 2 or more people will be booked in twin/double room(s) (or triple rooms). Please let us know if you have special requests and we do our utmost to make your stay enjoyable.  Please note, any changes to the original plan may incur additional costs to the booking. 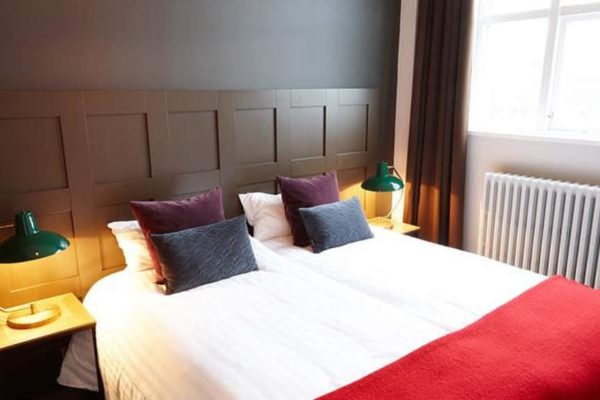 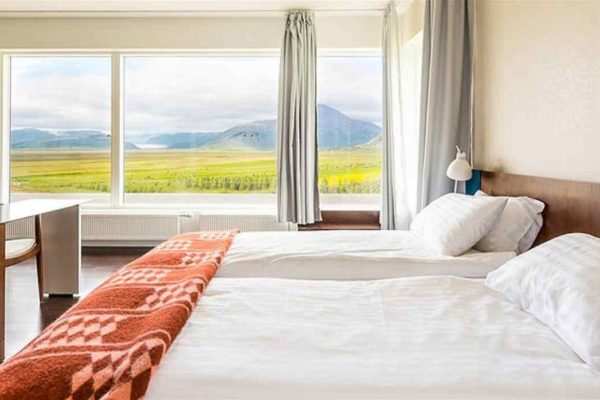 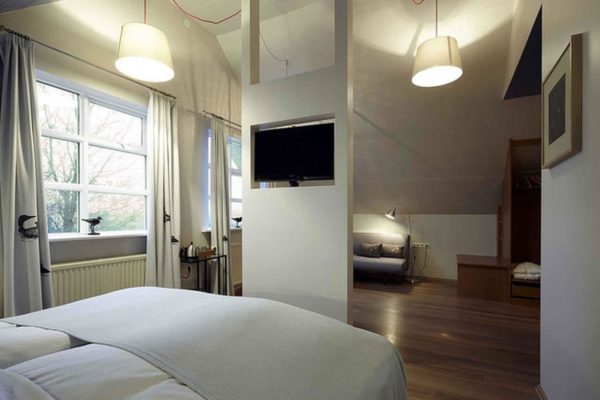 All rooms are with a private bathroom at three star hotels or similar at quality guest houses. Located in the city center or in close vicinity. Breakfast is included. 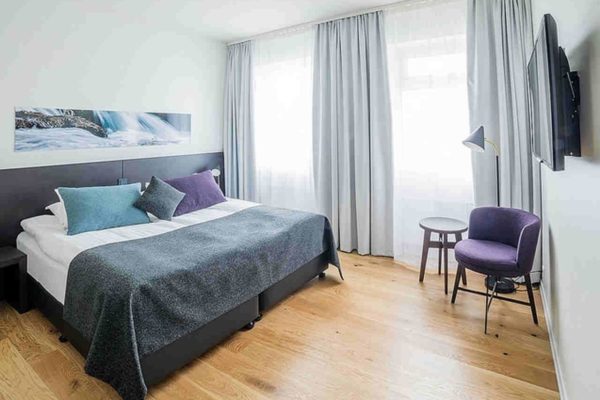 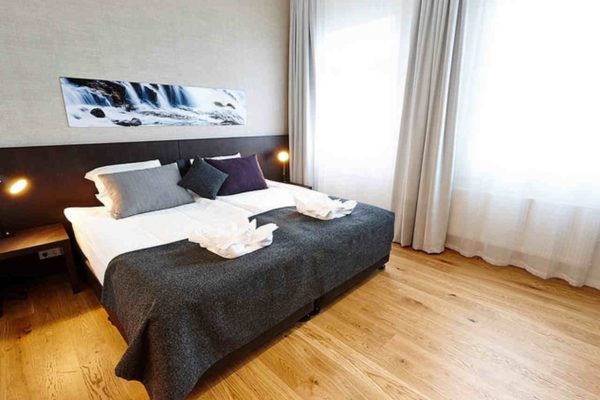 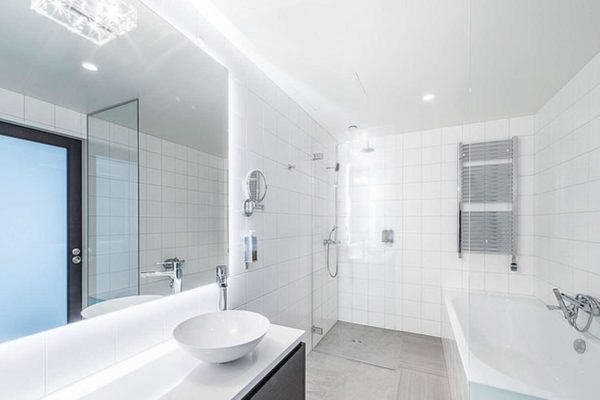 This category features rooms at design hotels in the city centre with a private bathroom at the absolute best locations downtown or seaside locations such as the Fosshótel Reykjavík. Breakfast is included.

For those who are in for the very best and prefer to stay at high end luxury accommodation, please email us to info@goicelandic.com directly after booking. We will suggest a specially customized upgrade for your stay. Please note that special requests are subject to additional cost. 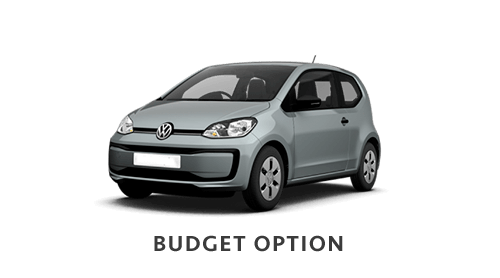 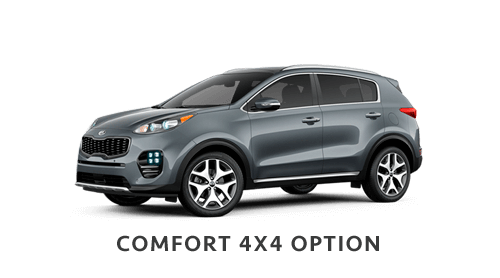 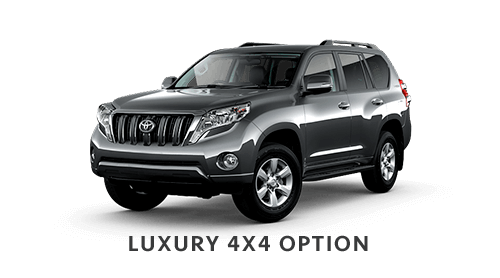 Go Icelandic offer just the right selection of vehicles to suit your wishes. Just book the one that fits your needs and travel plans. Our rental partners offer only highest quality vehicles and service to our guests and customers with care.

Our self-drive packages include only newest models of cars in each category or maximum two years old. Most of the fleet is equipped with a GPS for your safety and comfort. Please see the categories of available vehicles and select the car you need for a magical vacation in Iceland. Based on weather conditions we do recommend a comfortable 4X4 as a minimal standard for winter traveling due to a high probability of snow, and subsequently the possibility of icy and challenging road conditions.

The great 2WD vehicle for your comfort. Great for regular road conditions and traveling enjoyment. We offer a selection of cars like KIA, VW, and Toyota or similar in all our tours. Note that 2WD vehicles are not suitable for F-roads.

A medium sized SUV with 4 Wheel Drive (4×4), fit for most travel, and capable of snow and off-asphalt travel, such as Toyota, KIA or similar. This vehicle has basic highland capabilities.

A large sized SUV with 4 Wheel Drive (4×4) such as Toyota Land Cruiser 150 or similar, capable of nearly all traveling routes. This vehicle has full highland capabilities to drive on accessible mountain roads.